Michael Paradinas (born 26 September 1971), better known by his stage name μ-Ziq (pronounced "music" or mu-zik), is an English electronic musician from Wimbledon, London. He was associated with the electronic style intelligent dance music (IDM) during the 1990s, and recorded on Rephlex Records. His critically acclaimed 1997 album, Lunatic Harness, helped defined the drill 'n' bass subgenre and was also his most successful release, selling over 100,000 copies. He is also founder of the record label Planet Mu, begun in 1995, where he has championed genres such as juke and footwork. 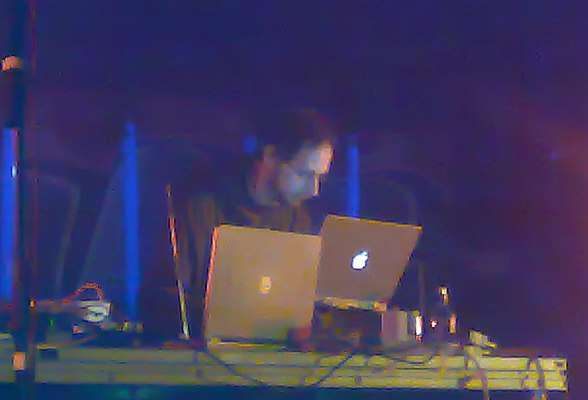