Bombay Bicycle Club are an English indie rock band from Crouch End, London, consisting of Jack Steadman (lead vocals, guitar and piano), Jamie MacColl (guitar), Suren de Saram (drums), and Ed Nash (bass). They are guitar-fronted and have experimented with different genres, including folk, electronica, world music and indie rock. The band were given the opening slot on 2006's V Festival after winning a competition. They subsequently released two EPs and their debut single "Evening/Morning". Since then, the band has released four albums including So Long, See You Tomorrow which topped the album charts in February 2014. The band has toured worldwide as a headlining act, playing North America, Australia, Europe and Asia. In January 2016, the four members announced that they would pursue solo projects. Ed Nash recorded music under the name Toothless, and released his debut album in early 2017. Frontman Jack Steadman, under the name Mr Jukes, released his debut album in 2017.In January 2019, Bombay Bicycle Club announced their return to making new music and performing live after a three-year hiatus: "Since late last year we've been getting back into the swing of playing music together. More than anything it just felt great to be in the same room playing again. It made us realise what a good thing we have and has given us renewed energy and enthusiasm for the future". 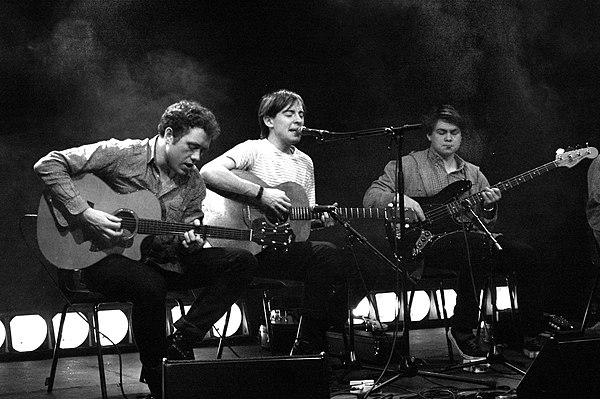