Phoebe Lucille Bridgers (born August 17, 1994) is an American indie musician from Los Angeles, California. Best known for her work as a solo singer-songwriter, she is also known for her musical collaborations: Boygenius (with Julien Baker and Lucy Dacus), and Better Oblivion Community Center (with Conor Oberst). Bridgers has received critical acclaim for her music, which has been described as "exquisitely raw and revealing." 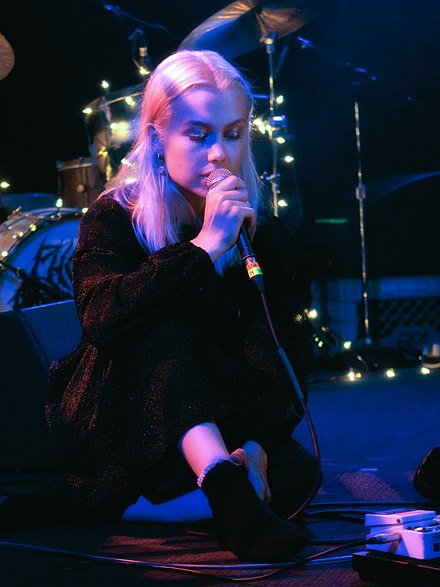