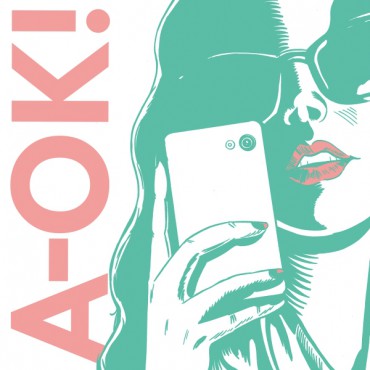 This is a list of cosmonauts who have taken part in the missions of the Soviet space program and the Russian Federal Space Agency, including ethnic Russians and people of other ethnicities.

Soviet and Russian cosmonauts born outside Russia are marked with an asterisk and their place of birth is shown in an additional list.

For the full plain lists of Russian and Soviet cosmonauts in Wikipedia, see Category:Russian