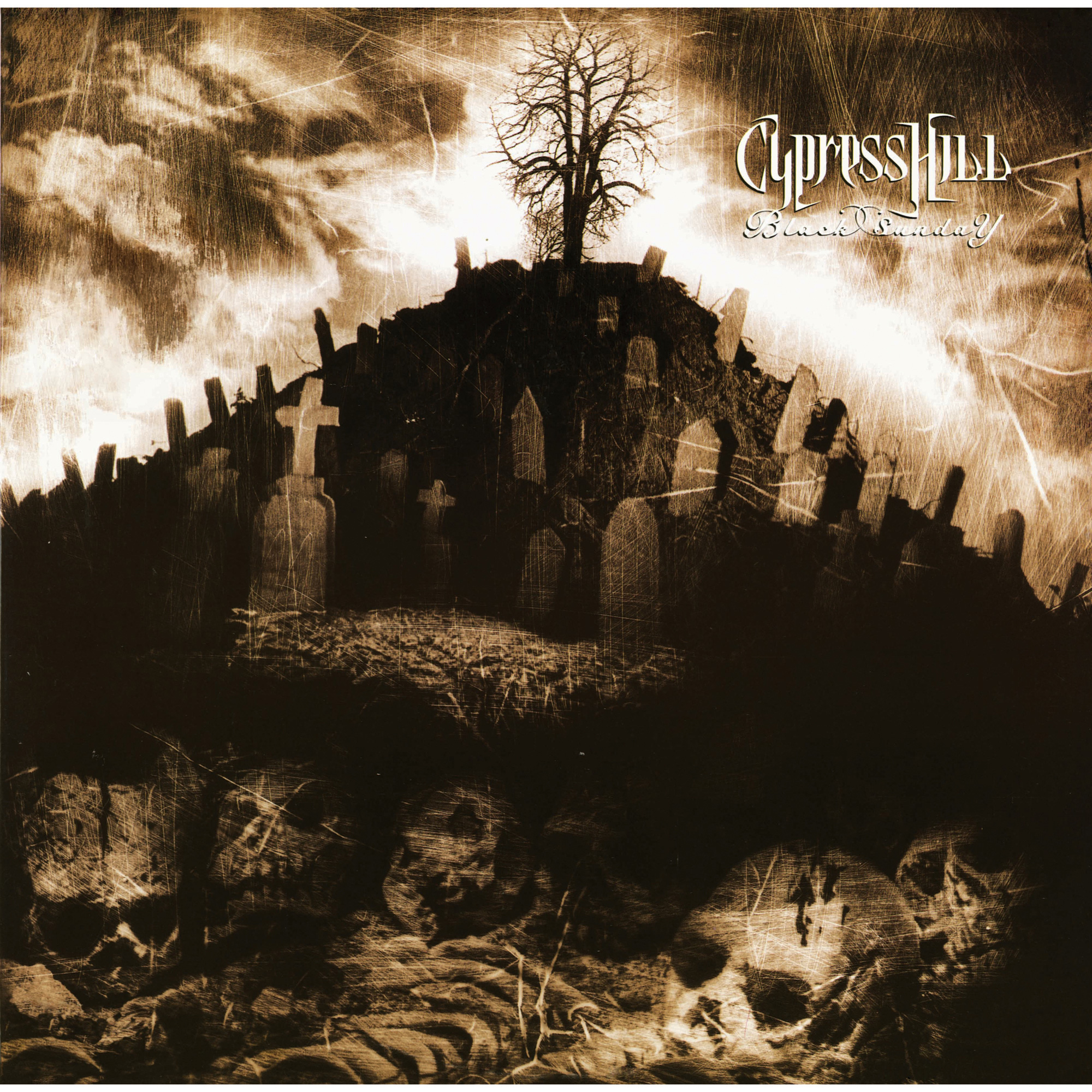 The skeletons on the cover are posing as the three wise monkeys (see no evil, hear no evil, speak no evil). Rapper Barron Ricks was featured on several of the album's tracks. IV was certified Gold by the RIAA.