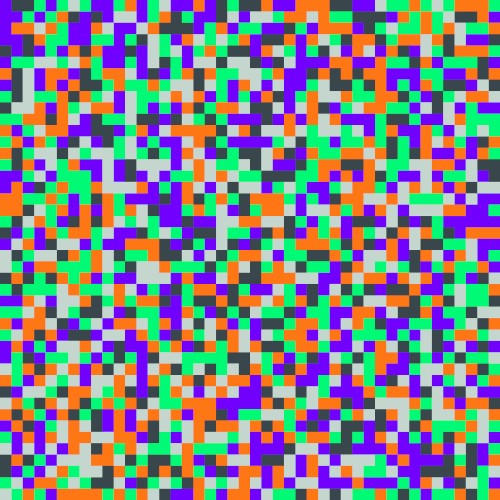 Deepchord (real name Rod Modell) is an electronic music producer from Port Huron, Michigan. He worked with Mike Schommer to produce music under the Deepchord moniker as well as create an eponymous record label; however, currently the project name of Deepchord represents only Modell, who is using a number of aliases besides. The musical style of Deepchord is similar to both the minimal Berlin sound of artists like Basic Channel and the techno tradition of Detroit.Modell might be best known for his collaboration with Stephen Hitchell (Soultek) as Echospace or cv313. In 2007, they released the album The Coldest Season on the record label Modern Love. Modell has also performed live with Hitchell as Echospace.Modell has also collaborated with fellow Detroit native Mike Huckaby.