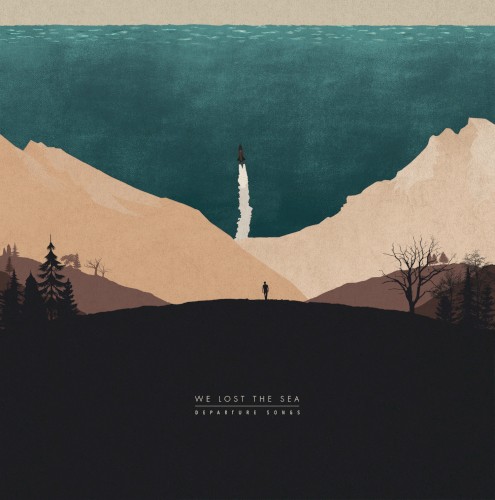 We Lost the Sea are an instrumental post-metal band from Sydney, Australia. The band was originally formed by friends from multiple bands that had dissolved in 2007 from the outer west Sydney suburb of Campbelltown, NSW. The current line up is composed of Mark Owen, Matt Harvey, Nathaniel D'Ugo, Mathew Kelly and Kieran Elliott. Their third album Departure Songs gained them widespread acclaim within the post-rock and metal scenes around the world. The band have reached notable success internationally for their emotional and energetic live performances and modern and thematic approach to the post-rock genre. They are currently released through Australian independent record label Bird's Robe Records, which is distributed through MGM in Australia and independently worldwide. Dunk!Records in Europe and Translation Loss in North America.