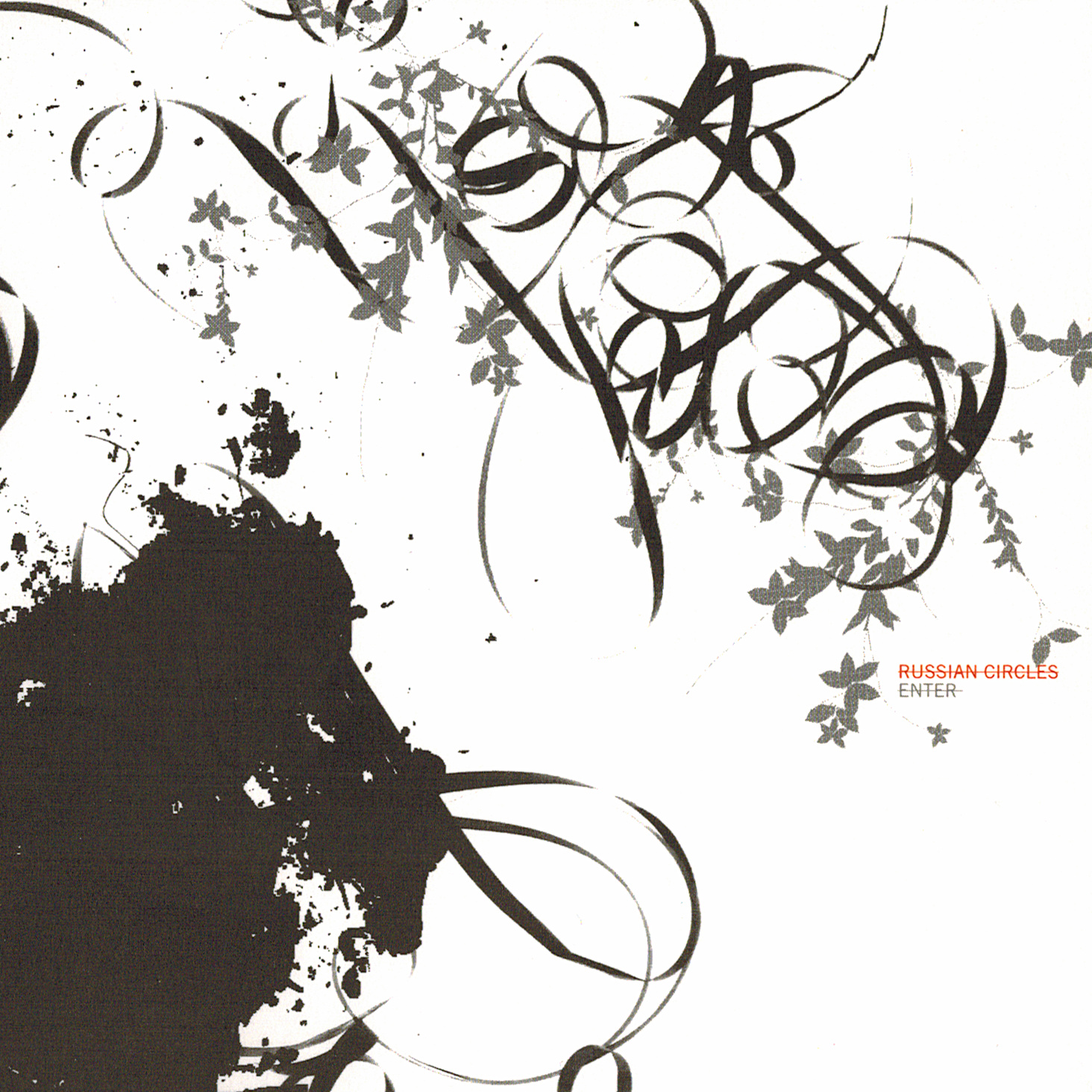 Russian Circles is an American three piece instrumental rock/metal band from Chicago. Mostly headlining now, in their earlier days they toured with Boris, Isis, Red Sparowes, Minus the Bear, Daughters, Coheed & Cambria, Mono, and Pelican as well as appearances at the 2006 SXSW, and 2009's Bonnaroo. They were also the opening band for Tool while playing their first tour in the United Kingdom in 2007. Their name is taken from a drill exercise used in the game of ice hockey.