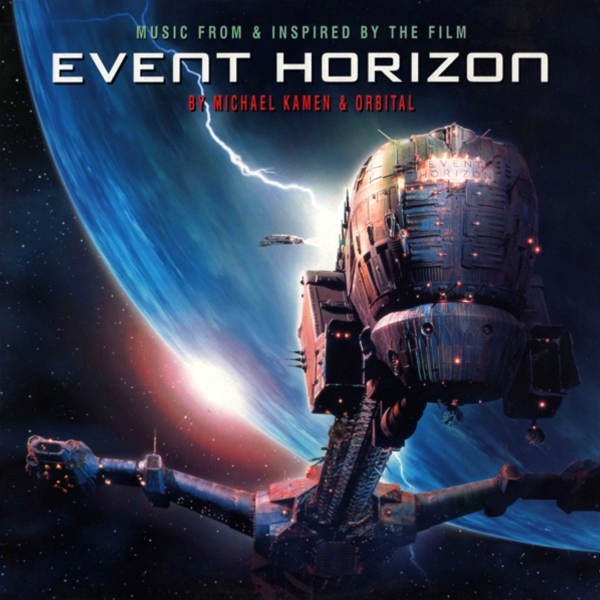 Orbital are an English electronic dance music duo from Sevenoaks, Kent, England consisting of brothers Phil and Paul Hartnoll. The band's name is taken from Greater London's orbital motorway, the M25, which was central to the early rave scene and party network in the South East during the early days of acid house. In addition, the cover art on three of their albums shows stylised atomic orbitals. Orbital have been both critically and commercially successful and known particularly for their element of live improvisation during shows, a rarity among techno acts. They were initially influenced by early electro and punk rock.