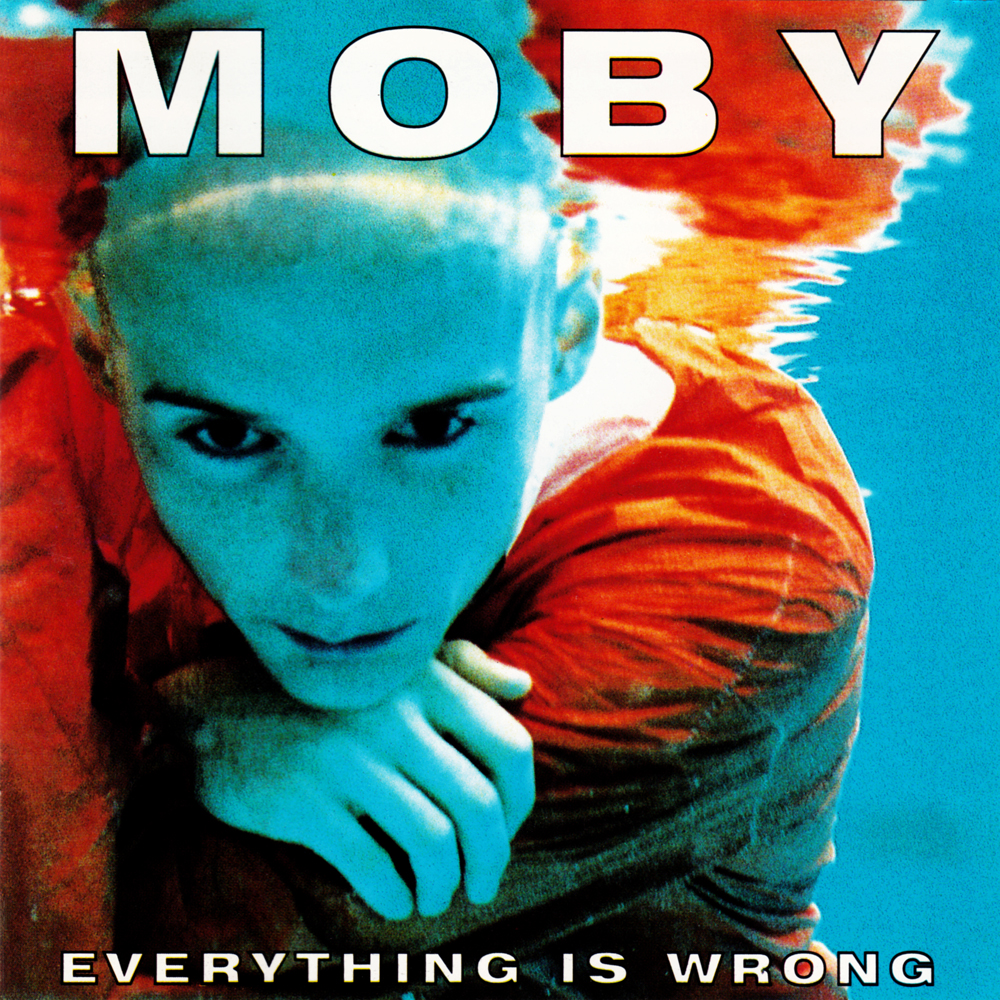 Richard Melville Hall (born September 11, 1965), known by his stage name Moby, is an American DJ, singer, songwriter, musician, photographer and animal rights activist. He is well known for his electronic music, veganism, and support of animal rights. Moby has sold over 20 million albums worldwide. AllMusic considers him "one of the most important dance music figures of the early 1990s, helping bring the music to a mainstream audience both in the UK and in America".

Moby gained attention in the early 1990s with his electronic dance music work, which experimented in the techno and breakbeat hardcore genres. With his fifth studio album, the electronica and house music-influenced Play, he gained international success. Originally released in mid-1999, the album sold 6,000 copies in its first week, and it re-entered the charts in early 2000 and became an unexpected hit, producing eight singles and selling over 10 million copies worldwide. Moby followed the album in 2002 with 18, which was also successful, selling over 5 million copies worldwide and receiving mostly positive reviews, though some criticized it for being too similar to Play.

His next major release, 2005's mostly upbeat Hotel was a stylistic departure, incorporating more alternative rock elements than previous albums, and received mixed reviews. It sold around 2 million copies worldwide. After 2008's dance-influenced Last Night (2008), he returned to the downtempo electronica of Play and 18 with 2009's mostly-ambient Wait for Me, finding higher critical acclaim and moderate sales, as well as 2011's Destroyed. Moby's latest album, Innocents, was released on October 1, 2013.