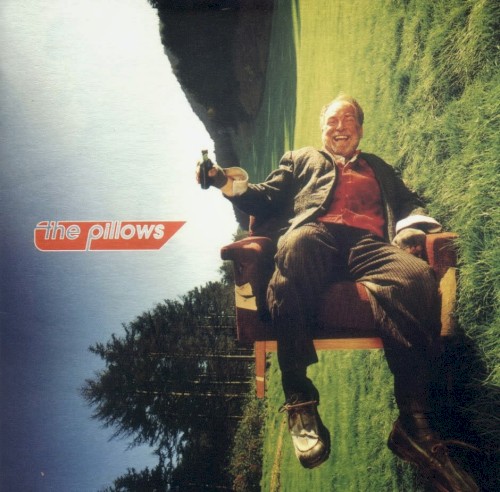 The Pillows (Japanese: ザ・ピロウズ, Hepburn: Za Pirōzu, stylized as the pillows) are a Japanese alternative rock band formed in 1989. The group has released 22 studio albums, several EPs and compilations, and over 40 singles. Outside Japan, they are best known as the group responsible for the soundtrack to the FLCL OVA series.