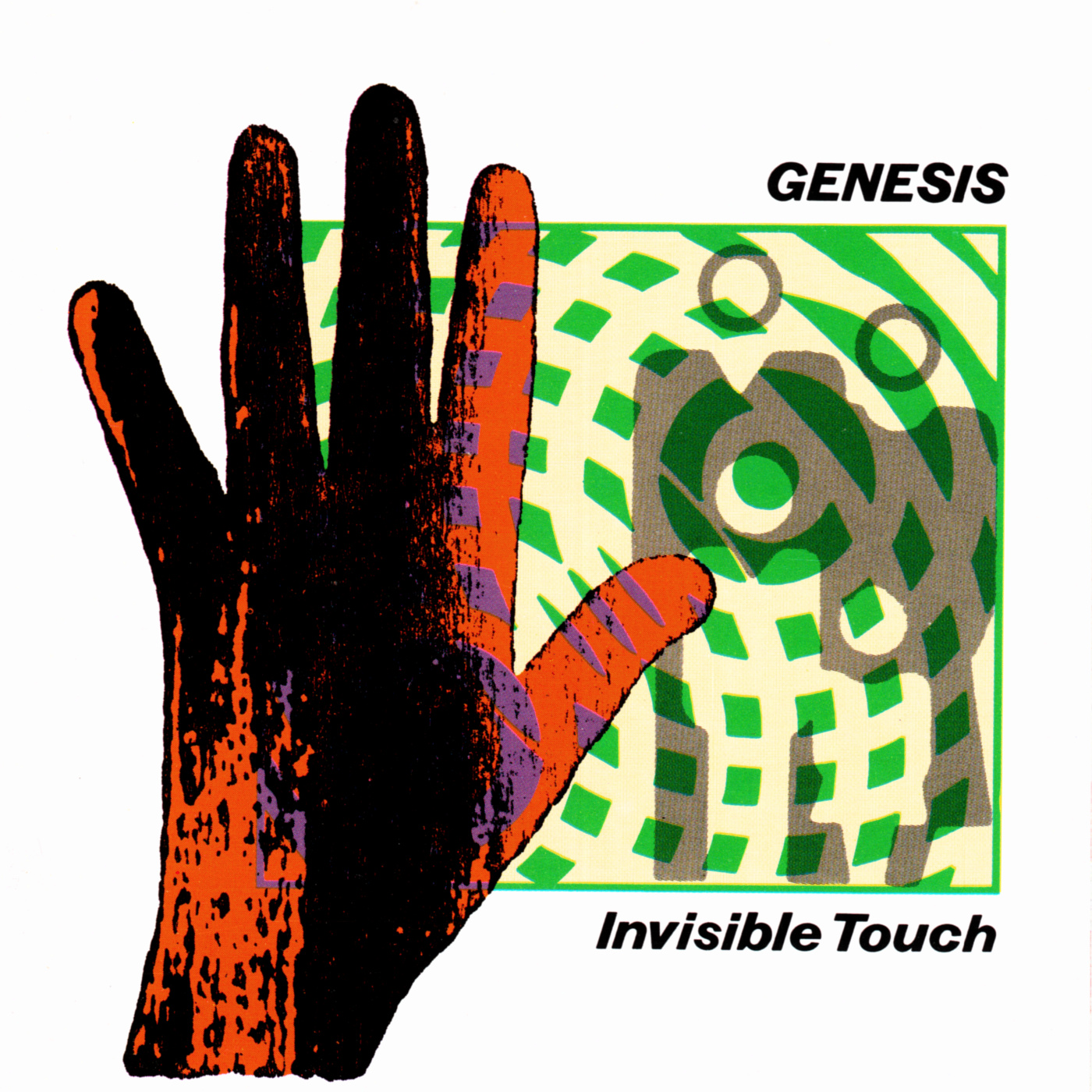 Genesis are an English rock band formed at Charterhouse School, Godalming, Surrey in 1967. The most commercially successful line-up includes keyboardist Tony Banks, bassist/guitarist Mike Rutherford and drummer/singer Phil Collins. Other important members were singer Peter Gabriel and guitarist Steve Hackett. The band underwent many changes in musical style over its career, from folk music to progressive rock in the 1970s, before moving towards pop at the end of the decade. They have sold 21.5 million RIAA-certified albums in the US and their worldwide sales are estimated to be between 100 million and 130 million.

Formed by five Charterhouse pupils including Banks, Rutherford, Gabriel, and Anthony Phillips, Genesis was named by former pupil Jonathan King who arranged them to record several unsuccessful singles and an album. After splitting with King, the group began touring professionally, signing with Charisma Records. Following the departure of Phillips, Genesis recruited Collins and Hackett and recorded several progressive rock style albums, with live shows centred around Gabriel's theatrical costumes and performances. The group were initially commercially successful in Europe, before entering the UK charts with Foxtrot (1972). They followed this with Selling England by the Pound (1973) and The Lamb Lies Down on Broadway (1974) before Gabriel decided to leave the group.

After an unsuccessful search for a replacement, Collins took over as lead singer, while the group gained popularity in the UK and the US. Following A Trick of the Tail and Wind & Wuthering (both 1976), Hackett left the band, reducing it to a core of Banks, Rutherford, and Collins. Genesis had their first UK top ten and US top 30 single in 1978 with "Follow You Follow Me" and the group continued to gain commercial success with Duke (1980), Abacab (1981), and Genesis (1983), reaching a peak with Invisible Touch (1986), which featured five US top five singles. Its title track reached number one in the US. After the follow up, We Can't Dance (1991) and related tour, Collins left Genesis in 1996 to focus on his solo career. Banks and Rutherford recruited Ray Wilson for Calling All Stations (1997), but a lack of success in the US led to a group hiatus. Banks, Rutherford and Collins reunited for the Turn It On Again Tour in 2007, and together with Gabriel and Hackett were interviewed for the BBC documentary Genesis: Together and Apart in 2014.

Their discography includes fifteen studio and six live albums, six of which topped the UK chart. They have won numerous awards and nominations, including a Grammy Award for Best Concept Music Video with "Land of Confusion", and inspired a number of tribute bands recreating Genesis shows from various stages of the band's career. In 2010, Genesis were inducted into the Rock and Roll Hall of Fame.