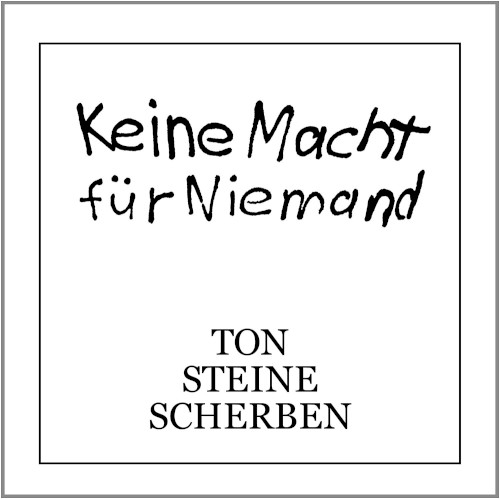 Ton Steine Scherben (German pronunciation: [ˈtoːn ˈʃtaɪnə ˈʃɛːɐ̯bən]) was one of the first and most influential German language rock bands of the 1970s and early 1980s. Well known for the highly political and emotional lyrics of vocalist Rio Reiser, they became a musical mouthpiece of new left movements, such as the squatting movement, during that time in Germany and their hometown of West Berlin in particular. Today, after the band's demise in 1985, and the death of Rio Reiser in 1996, Ton Steine Scherben have retained a cult following and popularity in the related scenes. Recently, some of the remaining members have given reunion concerts.