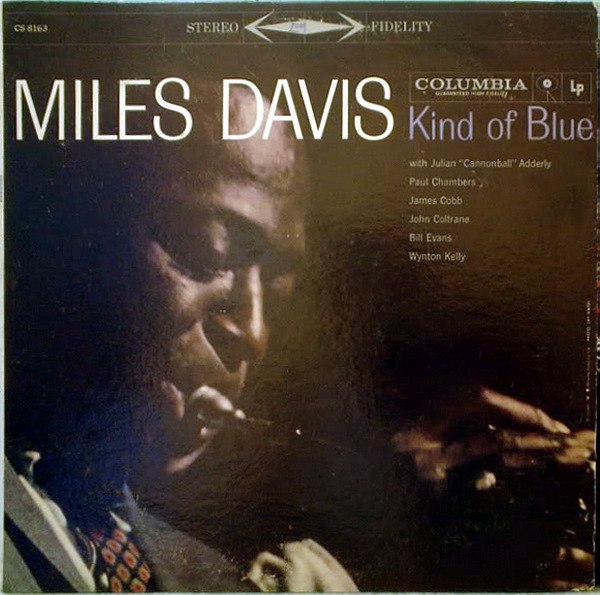 Miles Dewey Davis III (May 26, 1926 – September 28, 1991), better known as Miles Davis was an American jazz musician, trumpeter, bandleader, and composer. Widely considered one of the most influential and innovative musicians of the 20th century, Miles Davis was, together with his musical groups, at the forefront of several major developments in jazz music, including bebop, cool jazz, third stream, modal jazz, post-bop and jazz fusion.

In 2006, Davis was inducted into the Rock and Roll Hall of Fame, which recognized him as "one of the key figures in the history of jazz". In 2008, his 1959 album Kind of Blue received its fourth platinum certification from the Recording Industry Association of America (RIAA), for shipments of at least four million copies in the United States. On December 15, 2009, the U.S. House of Representatives passed a symbolic resolution recognizing and commemorating the album Kind of Blue on its 50th anniversary, "honoring the masterpiece and reaffirming jazz as a national treasure".