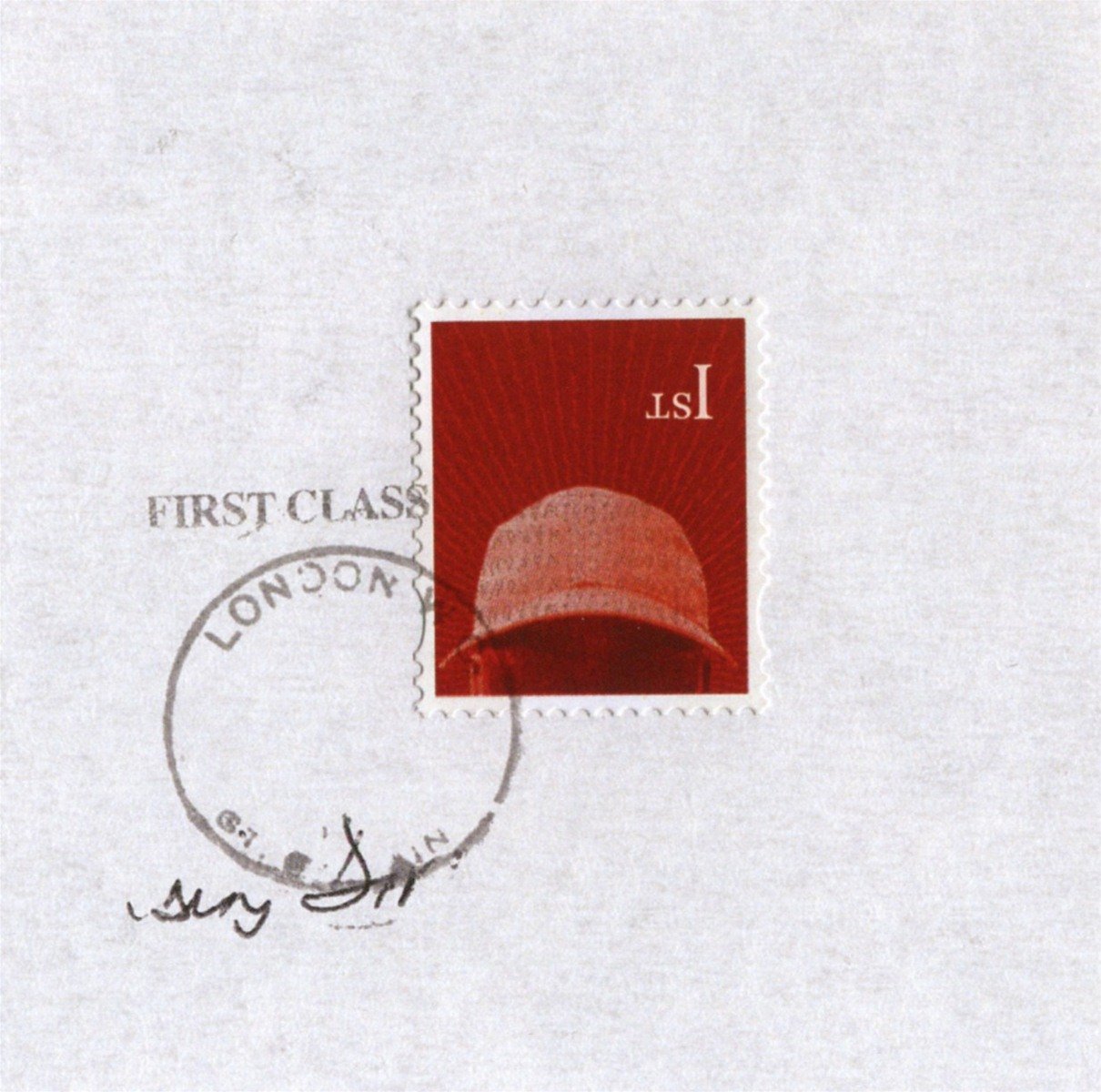 Joseph Junior Adenuga Jr. (born 19 September 1982), better known by his stage name Skepta, is a British grime MC, rapper, songwriter, record producer and music video director from Tottenham, North London. Skepta, alongside his younger brother Jme, joined Roll Deep for a short period of time before becoming founding members of Boy Better Know in 2006. With Boy Better Know, Skepta clashed with fellow MC Devilman for the video release Lord of the Mics 2, in what is remembered as one of the biggest clashes in grime history. Skepta released his debut studio album Greatest Hits in 2007 and his second album, Microphone Champion in 2009, both independently; while his third studio album Doin' It Again was released in 2011 by AATW. Skepta's fourth studio album, Konnichiwa, was released on 6 May 2016 to critical acclaim, winning that year's Mercury Prize. Skepta's younger brother, and Boy Better Know labelmate, is the grime artist Jme. They have collaborated many times, most recently on his album Ignorance Is Bliss (2019). His influence on contemporary British popular culture as a key figure in the grime scene saw him appear on Debrett's 2017 list of the most influential people in the UK.