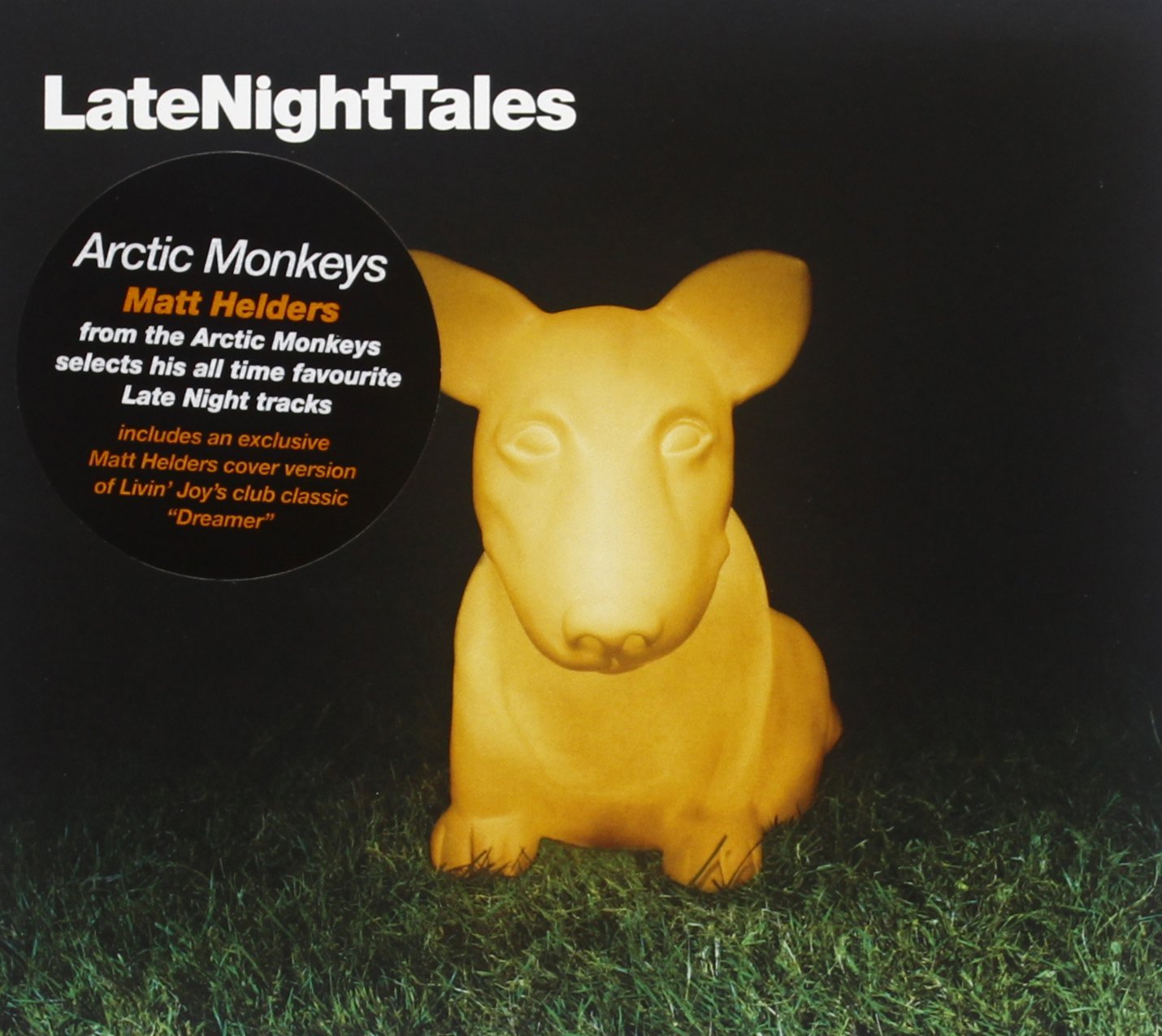 Matthew Helders (born 7 May, 1986) is an English drummer, vocalist and songwriter. He is best known as a founding member of the indie rock band Arctic Monkeys, with whom he has recorded five studio albums.