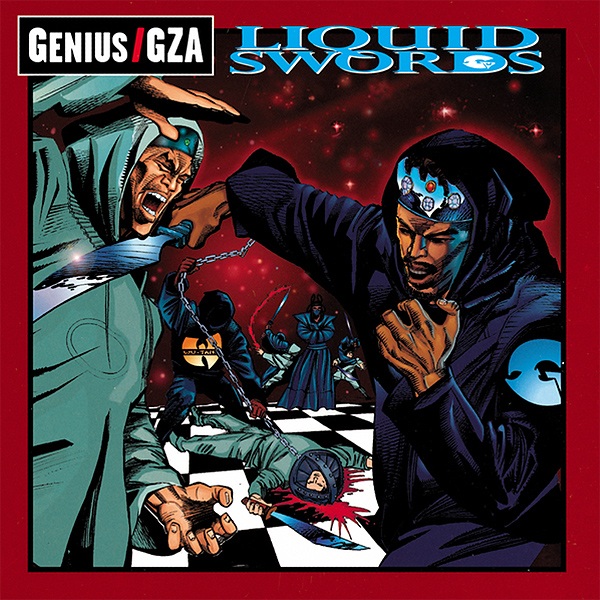 Gary Grice (born August 22, 1966), better known by his stage names GZA ( JIZ-ə) and The Genius, is an American rapper and songwriter. A founding member of the hip hop group the Wu-Tang Clan, GZA is known as the group's "spiritual head", being both the oldest and the first within the group to receive a record deal. He has appeared on his fellow Clan members' solo projects, and since the release of his critically acclaimed solo album Liquid Swords (1995), he has maintained a successful solo career.

He is considered to be one of the best MCs and lyricists because he is "armed with sharp metaphors and a smooth flow", and has been noted for his lyrical style, which often dismisses typical rap story lines in favor of science and wide-ranging philosophies. An analysis of GZA's lyrics found that he has the second largest vocabulary in popular hip hop music. He teamed up with an education group to promote science education in New York City through hip hop.