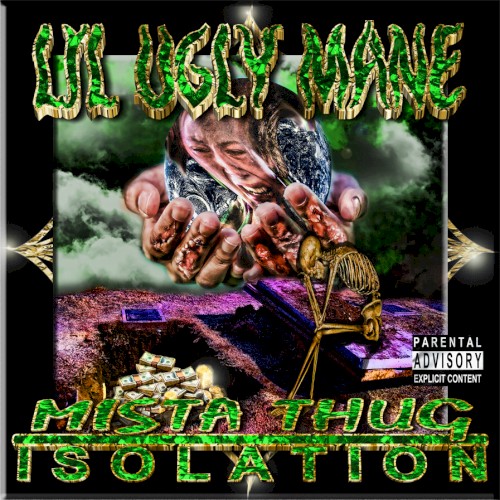 Travis Miller (born May 13, 1984) is a multi-genre American recording artist and music producer from Richmond, Virginia. He is best known for his 2012 album Mista Thug Isolation and his 2015 album Oblivion Access, both of which were released under his most popular stage name Lil Ugly Mane.