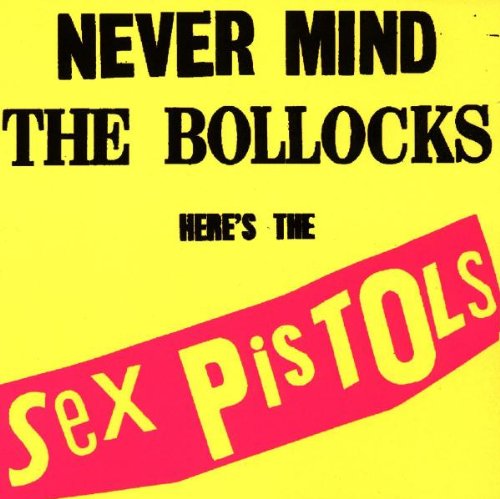 The Sex Pistols were an English punk rock band formed in London in 1975. Although they initially lasted just two and a half years and produced only four singles and one studio album, Never Mind the Bollocks, Here's the Sex Pistols, they are considered one of the most influential acts in the history of popular music, initiated a punk movement in the United Kingdom, and inspired many later punk and alternative rock musicians. The first incarnation of the Sex Pistols included singer John Lydon (aka Johnny Rotten), lead guitarist Steve Jones, drummer Paul Cook and bassist Glen Matlock. Matlock was replaced by Sid Vicious early in 1977. Under the management of Malcolm McLaren, a visual artist, performer, clothes designer and boutique owner, the band provoked controversies that garnered a significant amount of publicity. Their concerts repeatedly faced difficulties with organisers and local authorities, and public appearances often ended in mayhem. Their 1977 single "God Save the Queen", attacking social conformity and deference to the Crown, precipitated the "last and greatest outbreak of pop-based moral pandemonium". Subjects addressed in their frequently obscene lyrics included the music industry, consumerism, abortion, violence, apathy, anarchy, fascism, the British Royal Family and the Holocaust.

In January 1978, at the end of a turbulent tour of the United States, Rotten left the Sex Pistols and announced its break-up. Over the next several months, the three other band members recorded songs for McLaren's film version of the Sex Pistols' story, The Great Rock 'n' Roll Swindle. Vicious died of a heroin overdose in February 1979. In 1996, Rotten, Jones, Cook and Matlock reunited for the Filthy Lucre Tour; since 2002, they have staged further reunion shows and tours. On 24 February 2006, the Sex Pistols—the four original, surviving members and Sid Vicious—were inducted into the Rock and Roll Hall of Fame, but they refused to attend the ceremony, calling the museum "a piss stain".