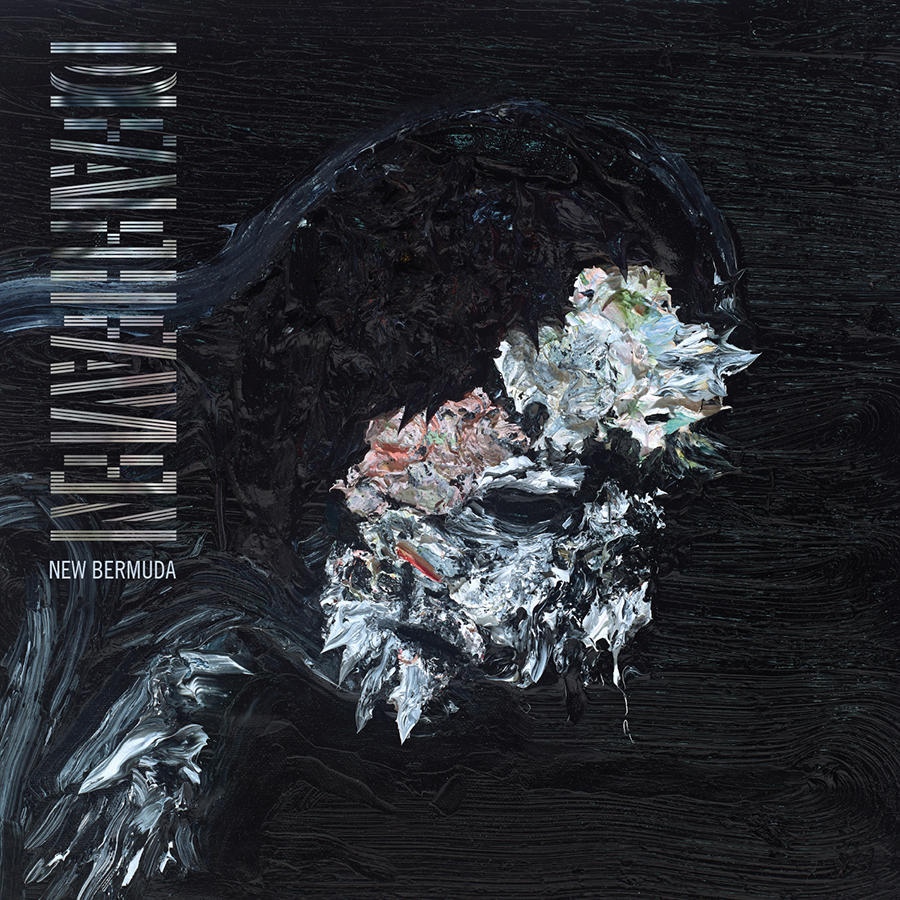 Deafheaven is an American black metal band that formed in 2010. The San Francisco-based group began as a two-piece with George Clarke and Kerry McCoy who recorded and self-released a demo album together. After a warm reception, Deafheaven recruited three new members and began to tour. Before the close of 2010, the band signed to Deathwish Inc. and later released their debut album Roads to Judah in April 2011. A follow-up album, Sunbather, was released in 2013 which was widely critically acclaimed and ended up being one of the most praised albums of the year in the United States.

Deafheaven's musical style has been described as primarily black metal infused with post-metal and shoegaze influences.