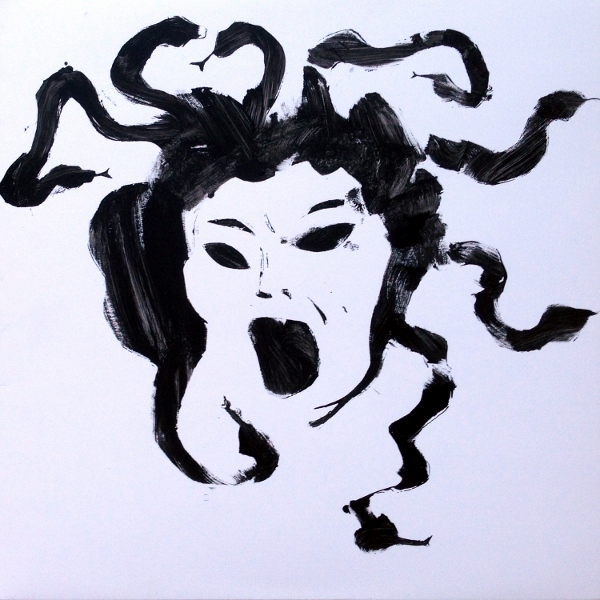 DJ Marfox — the stage name of Marlon Silva — is best known for pioneering a new music genre that emerged from the Portuguese capital’s housing estates, referred to as ghetto sound of Lisbon, "batida" or "batucada", which incorporates African-influenced dance music such as kuduro, kizomba, funaná and tarraxinha with house and techno.

His stage name combines the first syllable of Marlon with the name of the character featured in the Nintendo game Star Fox he used to play as a teenager.