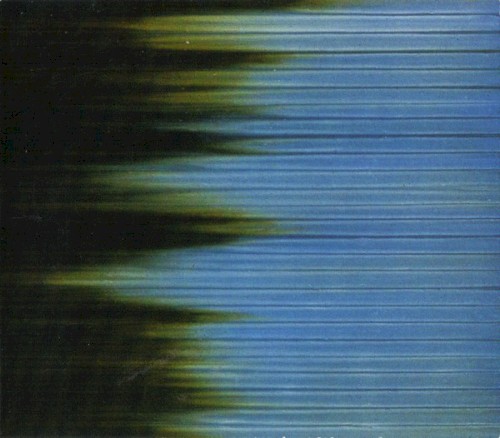 Stars of the Lid is an American ambient music duo consisting of Brian McBride and Adam Wiltzie. The duo formed in Austin, Texas in 1993, and they list among their influences minimalist and electronic composers such as Arvo Pärt, Zbigniew Preisner, Gavin Bryars, and Henryk Górecki, as well as Talk Talk, post-rock artists Labradford, and ambient innovator Brian Eno. Their compositions are largely beatless soundscapes, composed of droning, effects-treated guitars along with piano, strings, and horns; volume swells and feedback fill the gap of rhythmic instruments, providing dynamic movement. Their sound has been described as "divine, classical drone without the tedious intrusion of drums or vocals."