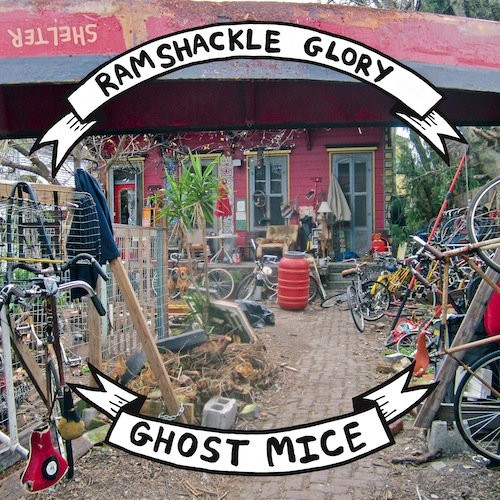 Chris Clavin (born Christopher Johnston; August 23, 1973) is a musician and record label owner from Indiana, USA, with a strict DIY (do-it-yourself) punk ethic. He has been involved in numerous punk bands and ran Plan-It-X Records, a label founded in 1994. Clavin has been a part of many (primarily pop punk and folk punk) bands, including bands that have toured the world and been influential in the DIY punk scene. In August 2017, Clavin was accused of sexual misconduct over social media.