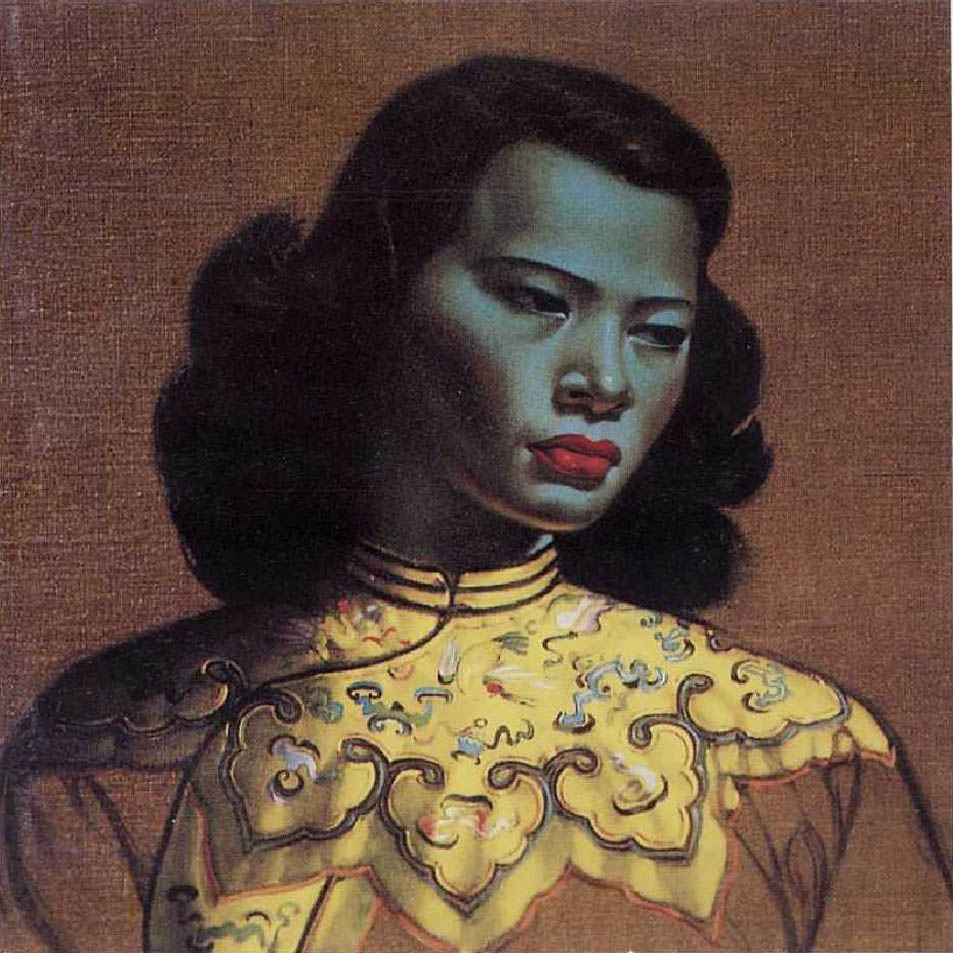 Chumbawamba were a British band that formed in 1982 and dissolved in 2012. The band constantly shifted in musical style, drawing on genres such as punk rock, pop, folk, and experimental. Their anarchist or libertarian socialist political stance exhibited an irreverent attitude toward authority, and the band have been forthright in their stances on issues including animal rights, pacifism (early in their career) and later regarding class struggle, feminism, gay liberation, pop culture and anti-fascism.

The band are best known for their song "Tubthumping", which was nominated for Best British Single at the 1998 Brit Awards. Other singles include "Amnesia", "Enough Is Enough" (with MC Fusion), "Timebomb", "Top of the World (Olé, Olé, Olé)", and "Add Me".

In July 2012, Chumbawamba announced their decision to end the band. On its website the members stated "That’s it then, it’s the end. With neither a whimper, a bang, or a reunion." The band performed three last shows between 31 October and 3 November.