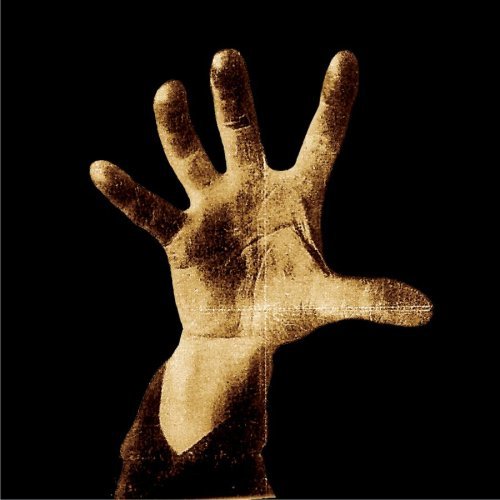 The band achieved commercial success with the release of five studio albums, three of which debuted at number one on the Billboard 200. System of a Down has been nominated for four Grammy Awards, and their song "B.Y.O.B." won the Best Hard Rock Performance of 2006. The group went on hiatus in August 2006 and reunited in November 2010, embarking on a tour for the following three years. System of a Down has sold over 40 million records worldwide.