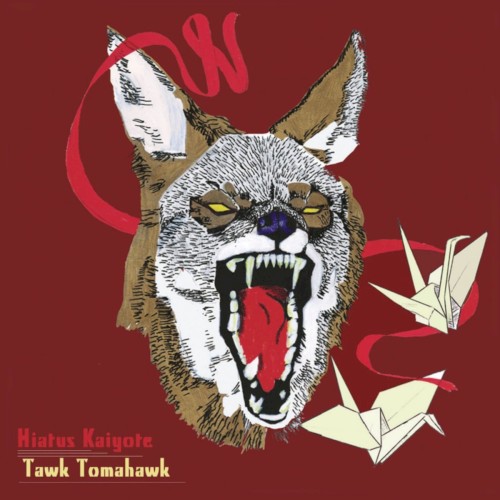 Hiatus Kaiyote () is a future soul quartet formed in Melbourne in 2011. The members are Naomi "Nai Palm" Saalfield (vocals, guitar), Paul Bender (bass), Simon Mavin (keyboards) and Perrin Moss (drums, percussion). They have been nominated twice for Grammy Awards. In 2013, they were nominated for a Grammy Award for Best R&B Performance for their song "Nakamarra", performed with Q-Tip. The song appears on their debut album, Tawk Tomahawk. The band released their second album, Choose Your Weapon, on 1 May 2015. The review aggregator Metacritic has given the album a normalised rating of 88 out of 100, based on 6 reviews. On 9 May 2015, Choose Your Weapon debuted at number 22 on the Australian albums chart.The song "Breathing Underwater" from Choose Your Weapon was nominated for Best R&B Performance at the 58th Grammy Awards.