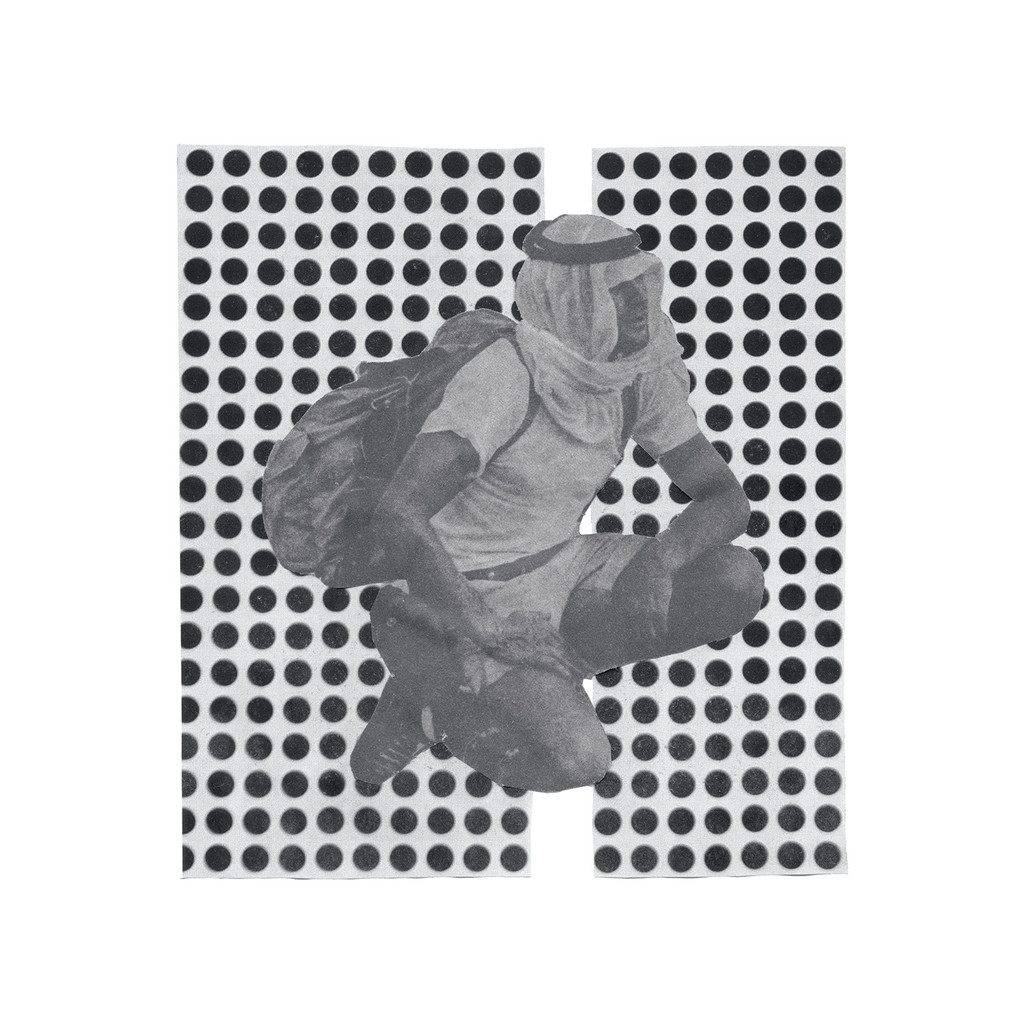 Edwards, Stone and White were previously members of Reading band Tripwires, with Williams having previously toured with the band as an additional guitarist and released material on FatCat Records under the Viscous Liquid moniker.