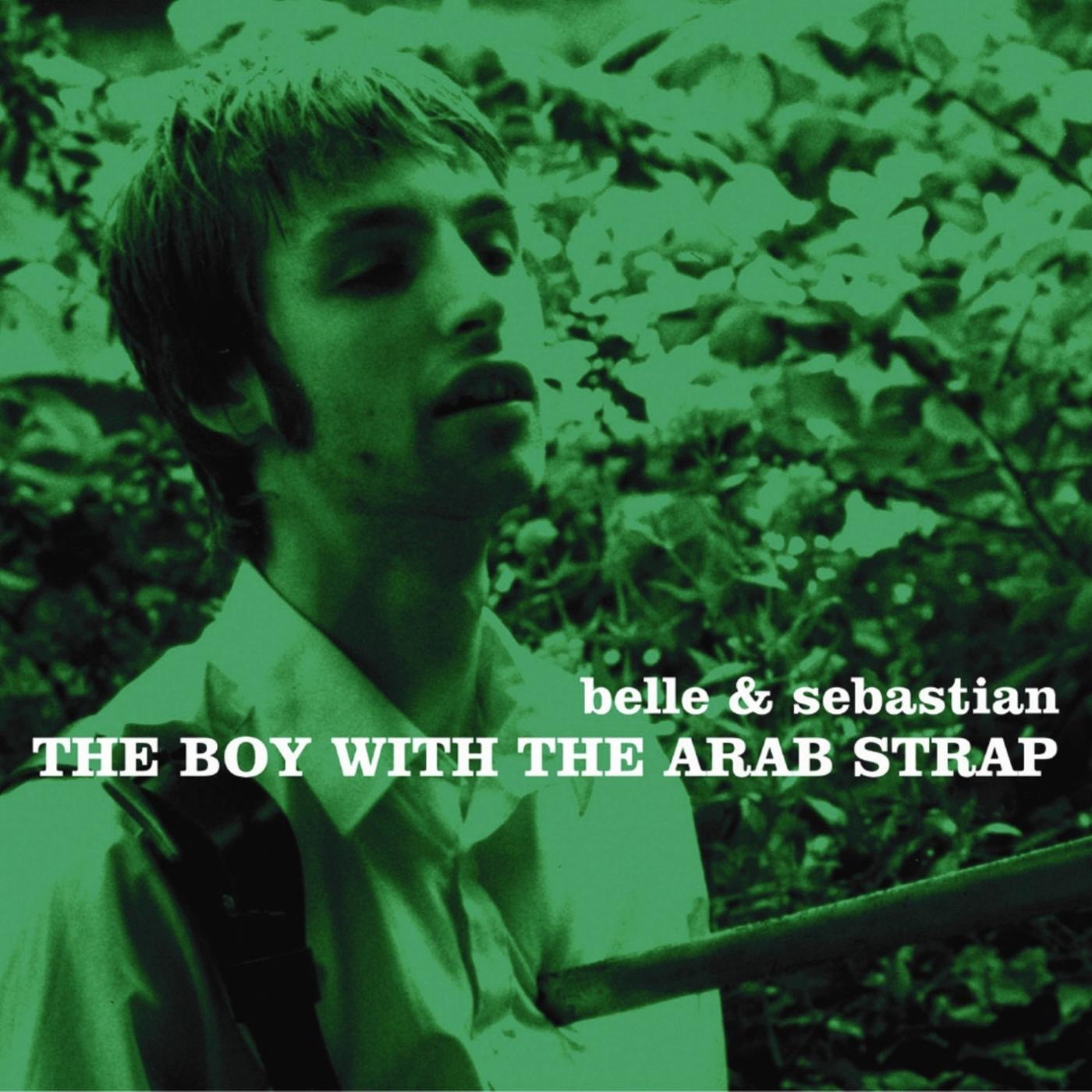 Belle and Sebastian are a Scottish indie pop band formed in Glasgow in January 1996. Led by Stuart Murdoch, the band has released 9 albums to date. Though often praised by critics, Belle and Sebastian has enjoyed only limited commercial success.