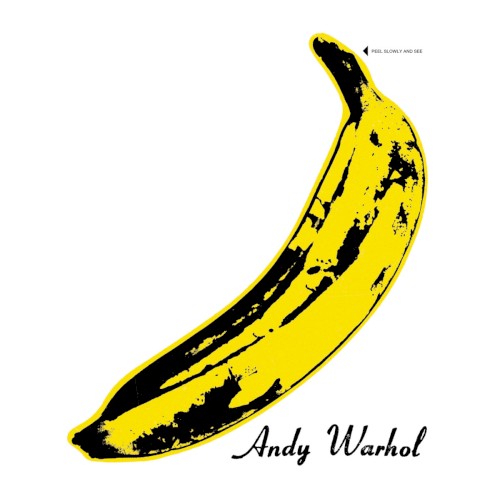 The Velvet Underground was an American rock band formed in 1964 in New York City by singer/guitarist Lou Reed, multi-instrumentalist John Cale, guitarist Sterling Morrison, and drummer Angus MacLise (replaced by Moe Tucker in 1965). The band was initially active between 1965 and 1973, and was briefly managed by the pop artist Andy Warhol, serving as the house band at the Factory and Warhol's Exploding Plastic Inevitable events from 1966 to 1967. Their debut album, The Velvet Underground & Nico (with German-born singer and model Nico), was released in 1967 to critical indifference and poor sales but has become critically acclaimed; in 2003, Rolling Stone called it the "most prophetic rock album ever made."The band's integration of rock and the avant-garde achieved little commercial success during its existence, but it is now recognized as one of the most influential bands in rock, underground, experimental, and alternative music. The provocative subject matter, musical experiments, and often nihilistic attitudes explored in the band's work proved influential in the development of punk rock and new wave music. In 2004, Rolling Stone ranked the band No. 19 on its list of the "100 Greatest Artists of All Time". In 2017, a study of AllMusic's catalog indicated the Velvet Underground as the fifth most frequently cited artist influence in its database. The band was inducted into the Rock and Roll Hall of Fame in 1996 by Patti Smith.

Nicoleta Matei (born 1 February 1970), known by her stage name Nico, is a Romanian singer and TV personality. She collaborated with several Romanian hip hop artists, such as Morometzii (in 1999), B.U.G. Mafia (in 2000, 2002), Cabron (in 2003, 2007, 2010), Puya, Blat Jargon, and Codu Penal. She is considered one of the best Romanian voices ever. She represented Romania along with Vlad in the Eurovision Song Contest 2008 with the song "Pe-o margine de lume".