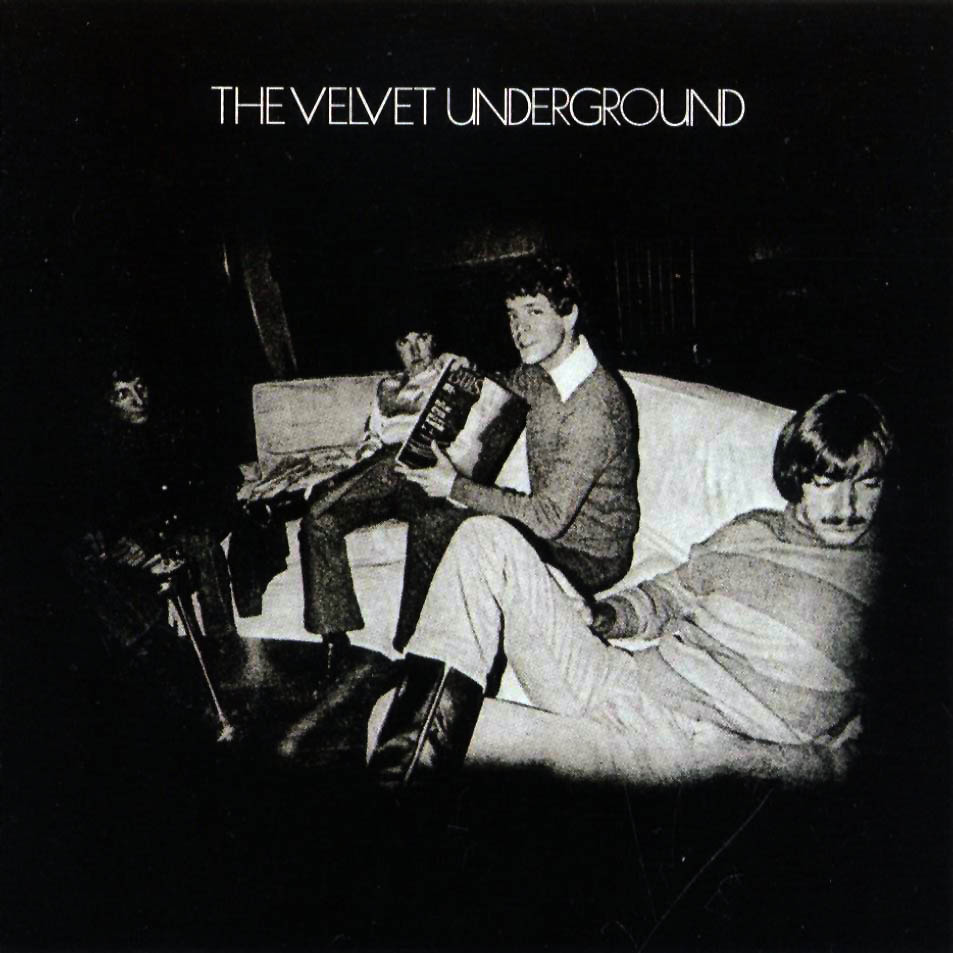 The Velvet Underground was an American rock band, active between 1964 and 1973, formed in New York City. The group achieved little commercial success during its existence, but is now recognized as among the most influential acts of the rock era. The group was briefly managed by Andy Warhol, and served as the house band at the Silver Factory and Warhol's Exploding Plastic Inevitable events from 1966 to 1967. The provocative subject matter, musical experimentation, and often nihilistic attitudes explored in their music proved influential in the development of punk rock and alternative music.

Their 1967 debut album The Velvet Underground & Nico featured German singer and collaborator Nico and was called the "most prophetic rock album ever made" by Rolling Stone in 2003. In 2004, Rolling Stone ranked the band No. 19 on its list of the "100 Greatest Artists of All Time". The band was inducted into the Rock and Roll Hall of Fame in 1996 by Patti Smith.