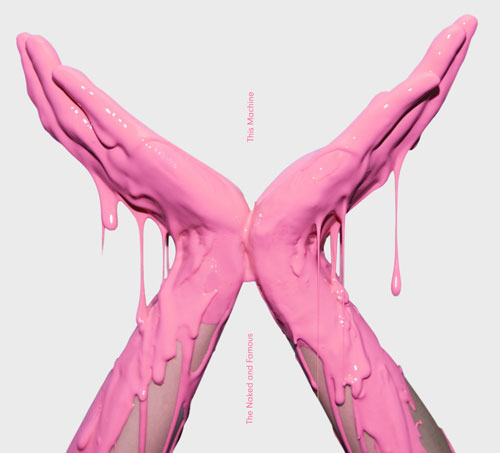 The Naked and Famous are an indie electronic band from Auckland, New Zealand, formed in 2007. The band consists of Alisa Xayalith (vocals, keyboards), Thom Powers (vocals, guitars), Aaron Short (keyboards), David Beadle (bass), and Jesse Wood (drums). The Naked and Famous took their name from English artist Tricky's song "Tricky Kid", which is ambivalent about the notion of celebrity. In the song, Tricky quotes the line "everybody wants to be naked and famous", from The Presidents of the United States of America's song "Naked and Famous".

The band have released two studio albums Passive Me, Aggressive You (2010) and In Rolling Waves (2013). Since 2012, the band has been based in Los Angeles, California, US.