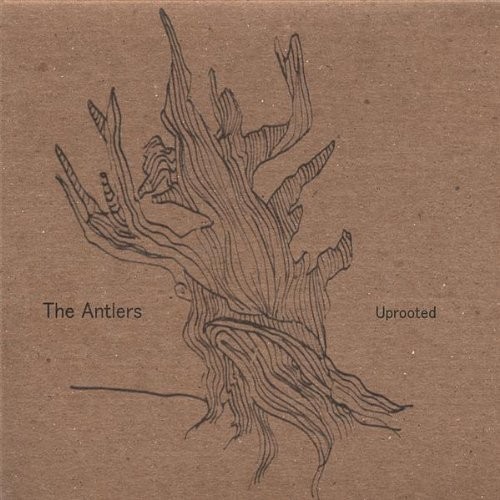 The Antlers is an American indie rock band based in Brooklyn, New York. The band's songs are written and sung by Peter Silberman. Their music is performed by Silberman, Darby Cicci (trumpet, upright/electric bass, keyboards, synths, vocals) and Michael Lerner (drums). The instrumentation consists of vocals, electric guitar, keyboards/synths, drums and an array of other instruments including piano, horns, strings, and electronic elements. Silberman has said that the band's name is taken from The Microphones' song "Antlers".